In the U.S., barley is not considered one of the top 8 allergens. Unlike wheat, if an ingredient is or contains barley protein the word barley does not need to be declared in the ingredients list or Contains statement. All that is required is the common or usual name of the ingredient.

Malt, malt extract, and malt syrup are all considered common or usual names. If you have celiac disease, it is important to know that under the FDA’s Code of Federal Regulations these common or usual ingredient names mean barley unless another source is explicitly named (e.g., corn malt):

Manufacturers, it doesn’t matter if these ingredients are sometimes allowed in gluten-free foods in the UK and EU. They are not allowed in the U.S. It also doesn’t matter if you’ve tested your product for gluten and it tests below 20 ppm based on whatever assay you are using. From the FDA: “Malt extract and malt syrup are ingredients derived from gluten containing grains and containing gluten therefore we would consider them as  ingredients not processed to remove gluten and they would not be permitted in foods bearing the claim gluten-free.”

So, you can either trust that we know what we are talking about at Gluten Free Watchdog or you can have your product reported to the FDA. 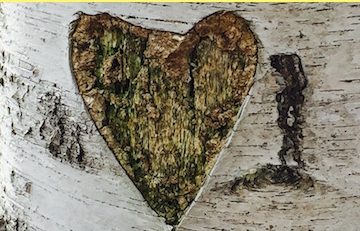 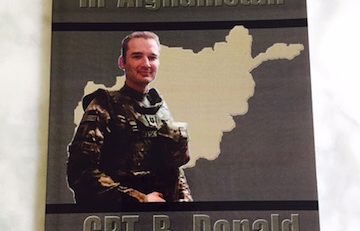 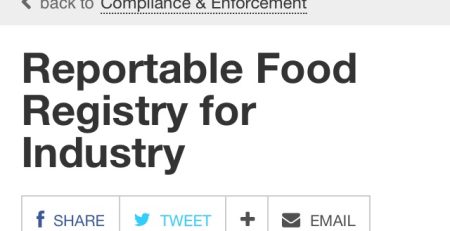 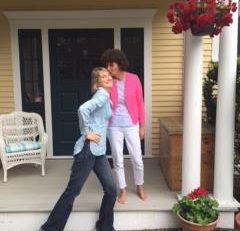 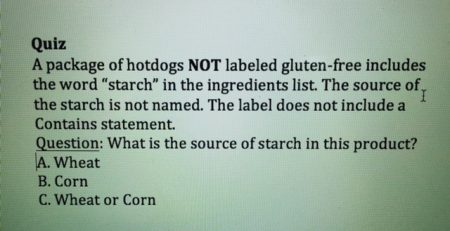 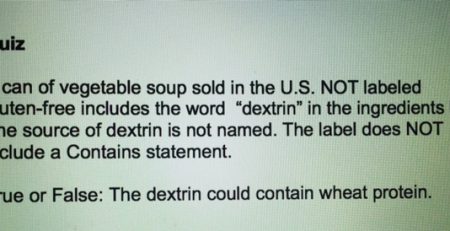 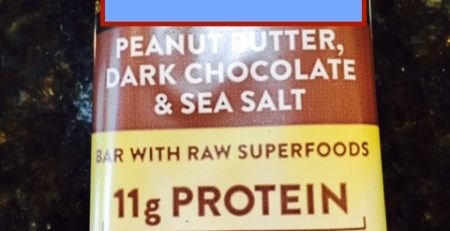