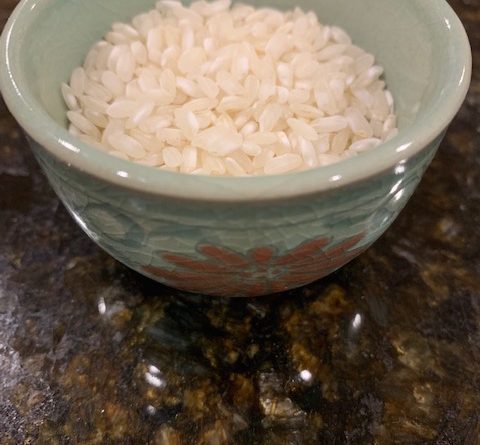 For the past several years there have been rumblings in the celiac disease community about gluten and foods that are “cross-reactive”. These foods supposedly include coffee, dairy, yeast, corn, millet, and rice.

Where does this information come from?  The information comes from a study published in 2013 and co-authored by the Chief Scientific Advisor at Cyrex Laboratories. We’re not going to get into the weeds in this brief post but the full article entitled Cross-Reaction between Gliadin and Different Food and Tissue Antigens is available at https://www.scirp.org/pdf/fns_2013011516575568.pdf

How did study authors arrive at their conclusions about cross-reactivity between gluten and non gluten-containing foods? Briefly and as stated in the paper, they “measured the reactivity of affinity-purified polyclonal and monoclonal α-gliadin 33-mer peptide antibodies against gliadin and additional food antigens commonly consumed by patients on a GFD using ELISA and dot-blot.”

What does an expert have to say about this study? We reached out to Adrian Rogers for his opinion on the study findings. Adrian is a Senior Research Scientist at Romer Labs who has 17 years of immunoassay development experience, including the G12 antibody that was raised against the α-gliadin 33-mer peptide.

“I believe that the scientific methods used in this study are not best suited to answer the question of​ whether there is any cross-reactivity between gliadin and unrelated foods. The issue I have with the test methods used is that they can be prone to giving false positive results, if as in this case, there is a high amount of protein in the sample tested. I cannot rule out that what we are seeing in this publication are in fact artificial and misleading results caused by the test method used and does not reflect what happens in the body. I would like to see more rigorous studies completed using more appropriate methods that can answer specific questions about which particular individual proteins of each food may or may not be an issue.* We use the G12 antibody to determine the level of gluten in food and we would never make an assumption as to how this would relate to an individual with celiac disease.”

*The study Adrian would like to see: “A study I would like to see is a western blot of an SDS page gel of the food extracts, that way you can find out the particular individual proteins in the foods that the antibodies may or maybe not binding to.”

Bottom line: At this time there is no scientific basis for eliminating non gluten-containing foods from the gluten-free diet due to supposed cross-reactivity with gliadin.

Something to think about:  If commercial gluten testing methods cross reacted with a large number of non gluten-containing foods, the manufacturers would not be able to sell them. In fact, kit manufacturers have to demonstrate that their assays do NOT cross react with non gluten proteins. 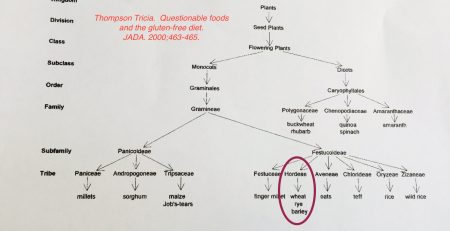 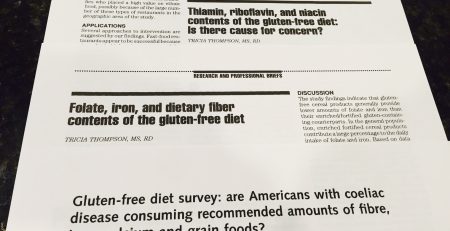 Nutritional Quality of the Gluten-Free Diet 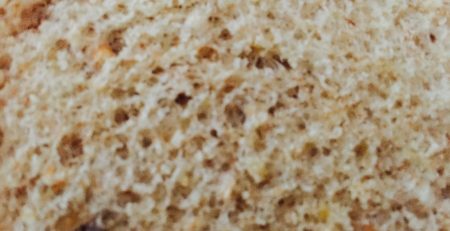 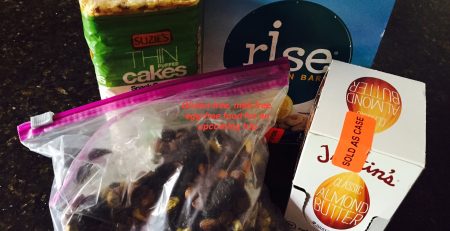 Folks sometimes ask me, What does the Gluten Free Watchdog eat? 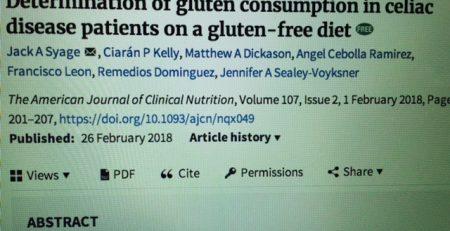 Gluten Free Watchdog has no affiliation… 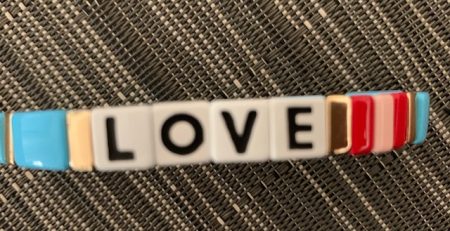 Products in the immediate queue for testing at Gluten Free Watchdog (May) April 22, 2021

Oat Beverages & Celiac Disease: Why We Are a Bit Concerned April 5, 2021

Do folks with celiac disease really have to worry about enzymes and growth media? March 23, 2021