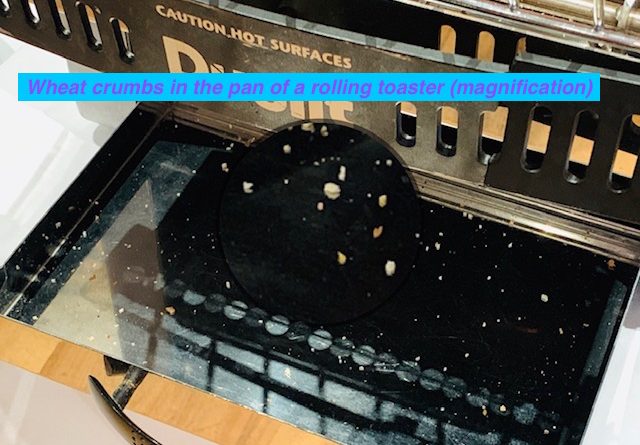 The study, “Preparation of Gluten-Free Foods Alongside Gluten-Containing Food May Not Always Be as Risky for Celiac Patients as Diet Guides Suggest” was recently published online by the journal Gastroenterology.  It is available in full at https://www.gastrojournal.org/article/S0016-5085(19)41340-1/pdf.

Personal note: I have been out of the country and a little late to the party in terms of commenting on this study. Thank you to everyone who reached out over the past week for your patience. A comment from Adrian Rogers, Senior Research Scientist at Romer Labs is also included in this post.

According to the authors, the primary aim of the study was “to quantify gluten transfer when GF foods are prepared alongside gluten-containing foods.” To this end, the gluten content of gluten-free foods prepared under three scenarios was assessed, namely:

Praise for this study:

There is a tremendous need to increase our understanding of gluten cross contact, including when and how it occurs in both home and commercial kitchens to help inform evidence-based recommendations.  The authors should be universally applauded for the study conception and the development of the various scenarios for testing. An accredited lab—Bia Diagnostics—conducted the testing using the fully scientifically validated R5 ELISA Mendez Method. There is no reason to doubt the results of the extractions tested.

Concerning aspects of this study:

Comment from Adrian Rogers, Senior Research Scientist, Romer Labs: More testing is needed to get a picture. This could be a collaborative project with different researchers repeating the same set of experiments in duplicate or triplicate (Tricia’s note—this means testing 2 or 3 extractions from each homogenized sample). It is all about numbers–a statistician should be consulted to make sure the results are statistically relevant given the nature of the type of contamination. 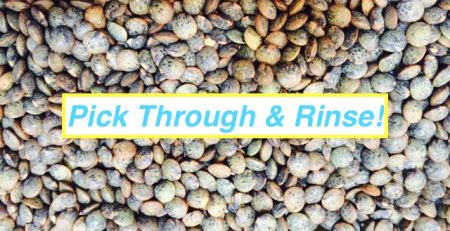 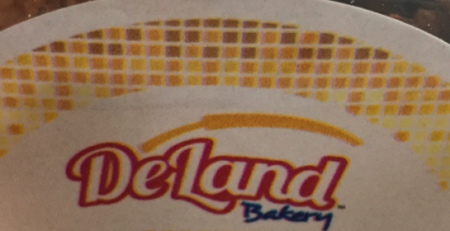 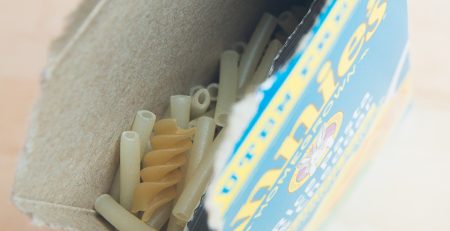