A few emerging themes from the approximately 50 products tested:

Note: Gluten Free Watchdog is continuing to evaluate this device. We will update our position statement when warranted. 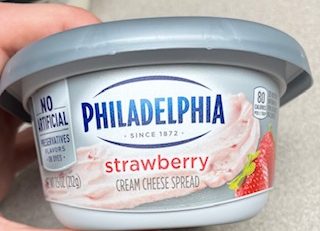