This is the text of the email sent to Gluten Free Watchdog subscribers:

As most of you know, FDA issued draft guidance for industry on gluten in drug products and associated labeling recommendations. The comment period closes on Monday, February 12 (yes, tomorrow!). Please see the comment pasted below that we just submitted to the docket. Please consider commenting and feel free to use any (or all) of the information posted below. To comment go to https://www.regulations.gov/docket?D=FDA-2017-D-6352.

First, we agree with the conclusion of the Celiac Community Foundation of Northern California:

“Issuing industry guidance on the voluntary labeling of gluten in drugs leaves the burden primarily on consumers to research and analyze whether a drug is safe for those with celiac disease and other gluten-related disorders. Voluntary labeling does not resolve uncertainty when most drugs remain unlabeled for gluten. The approach is inadequate and unlikely to have a significant impact on the problem.”

Second, we raise a concern about the research on which the proposed guidance is in part based. If the FDA plans to proceed with the industry guidance despite widespread objection to this approach in the national celiac disease community, the guidance should be based on sound scientific research in accordance with FDA standards. Therefore, we ask the FDA to publicly release the raw data that was used to determine that the amount of gluten in a unit dose of an oral drug product is expected to be less than 0.5 mg, and then reopen the proposed guidance for comments.

In this proposed guidance (Gluten in Drug Products and Associated Labeling Recommendations, FDA-2017-D-6352) you state the following:

“If a drug included an ingredient derived from wheat, barley, or rye, the ingredient would most likely be wheat-derived. The amount of gluten potentially contributed by a wheat-derived ingredient to a unit dose of an oral drug product (unless that ingredient is wheat gluten itself or wheat flour) is expected to be less than 0.5 mg, as a high estimate.” 11

Reference 11 is the following:

“11 Our estimate is based on assumptions regarding gluten content and ingredient usage that favor a high estimate (i.e., we considered high levels of use for each inactive ingredient potentially derived from wheat, and we considered the high end of the range at which gluten is reasonably expected to be present in each ingredient).”

However, in an FDA citizen petition (FDA-2008-P-0333, Citizen petition to remove gluten ingredients from medications) a different reference is cited for the assumption that the amount of gluten in a unit dose of an oral drug product is expected to be less than 0.5 mg.

Reference 39 is an FDA funded study in which 39 drugs were tested for gluten.

The study cited appears to have flaws. At issue is the apparent belief of the study authors that the part per million gluten contamination value changes based on medication dosage. As FDA knows, ppm is a proportion/percentage. One pill, 1/2 pill, or the entire bottle has the same ppm value. What obviously changes based on dosage and ppm contamination level is the milligram amount of gluten ingested.

The study authors’ apparent confusion regarding parts per million is illustrated in the following passage from the study:

In the interest of transparency, please release what the authors of the FDA commissioned study term “raw “ part per million test results for all drugs tested. This would be the ppm gluten result before the researchers appear to have erroneously recalculated the ppm amount based on dosage size. 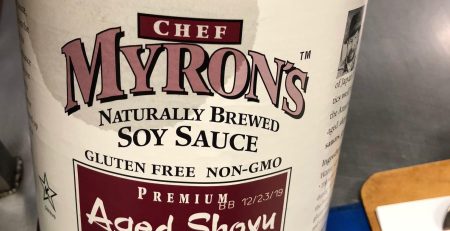 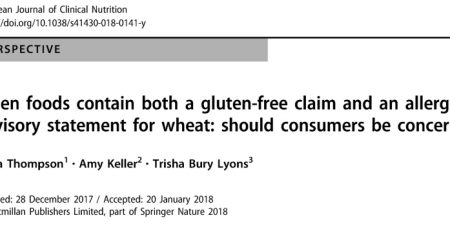 On March 26, 2018 the article, “When foods contain both a gluten-free claim and… 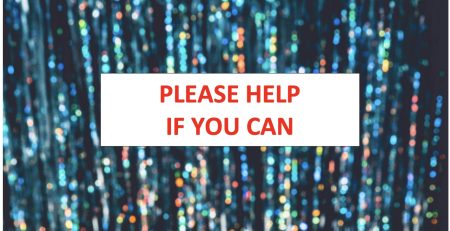 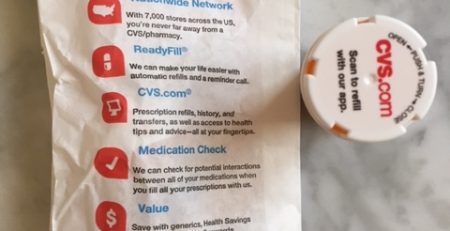 This is in response to… 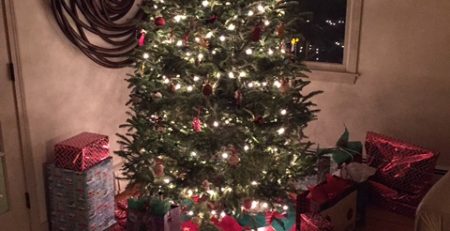 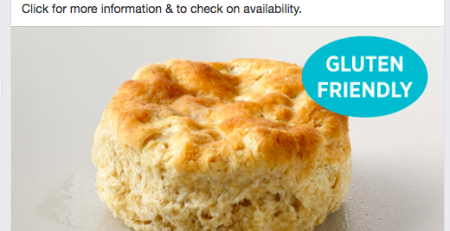 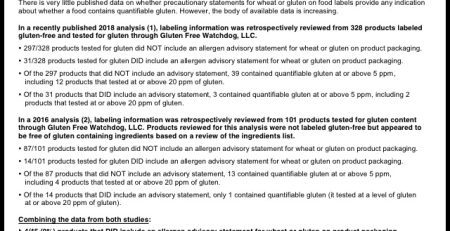 For Immediate Release April 4, 2018
Allergen advisory statements for wheat do NOT appear to… 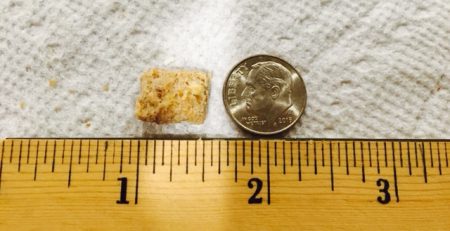