To the Gluten Free Watchdog Community:

This afternoon General Mills announced a recall of certain lots of regular Yellow Box and Honey Nut Cheerios. According to the press release the lots impacted were produced at the facility in Lodi, California during a four-day period for Yellow Box and thirteen-day period for Honey Nut. If you have boxes of Cheerios in your pantry please check the Better if Used By Date for the following:

According to General Mills, this recall is due to wheat flour being accidentally introduced into the oat flour. However, if the testing on final product Cheerios is as good as General Mills thinks it is then these lots of Cheerios never would have left the plant and made it to market.

Gluten Free Watchdog’s very strong recommendation at this time is to avoid Cheerios until General Mills improves their testing methodology and protocol.

Just a reminder of how General Mills tests Cheerios for gluten contamination:

When I visited General Mills I was shown extraction values for some of the lots of yellow box Cheerios produced during the gluten-free validation phase (these Cheerios did NOT go into boxes labeled gluten-free). One extraction from one of the lots was above 90 parts per million of gluten. Because the other extraction values were so low, the lot mean was somewhere in the range of 10 to 13 ppm gluten. As a result this lot was viewed as “good to go.”

My recommendation to General Mills in person and online has been and continues to be the following:

In the opinion of Gluten Free Watchdog, if test results on a composite sample of 12 to 18 boxes of Cheerios include any values at or above 20 ppm of gluten, General Mills should explore the reason for these findings via testing of the individual boxes of Cheerios used in the composite. A result at or above 20 ppm should not be discounted as simply a random hot spot (e.g., due to an errant small fleck of barley) just because the lot mean is below 20 ppm of gluten.

And now I add the following:  General Mills …

If you had investigated high test results from your composite sample testing versus blaming these results on errant barley flakes maybe this never would have happened.

If you had taken consumer reports of illness seriously from the beginning maybe this situation would have been detected sooner, preventing so many from getting sick.

If you had not been so darn sure of yourselves maybe you would have listened to those who were trying to help prevent this from happening.

Gluten Free Watchdog will be testing eight boxes of Cheerios involved in the recall to determine the gluten level in these products.

UPDATE: According to a letter from General Mills posted on GFWD’s Facebook, “finished product testing was not done on these run dates, and therefore this problem was not discovered at the time of production.” 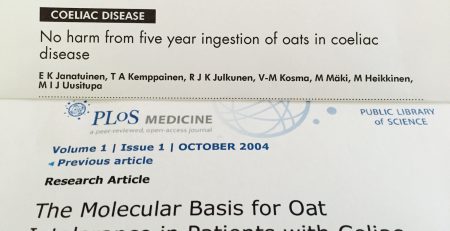 Gluten Free Watchdog supports the use of gluten-free… 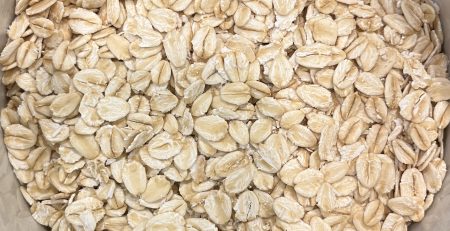 Special Report: The Use of Oats in Gluten-Free Foods