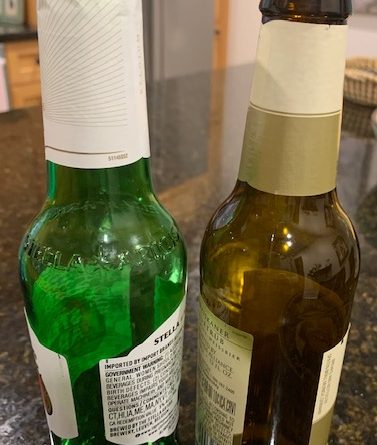 The rule is available at:

Question: Why can’t the sandwich R5 ELISA be used to accurately assess food for the presence of hydrolyzed gluten?

Answer: Hydrolysis may result in gluten peptide fragments that do not contain the two QQPFP epitopes necessary for the sandwich R5 ELISA to work. 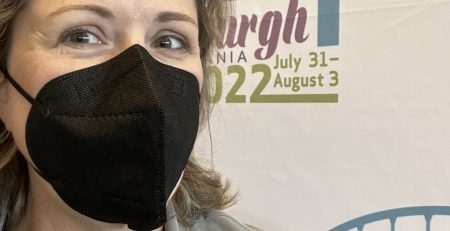