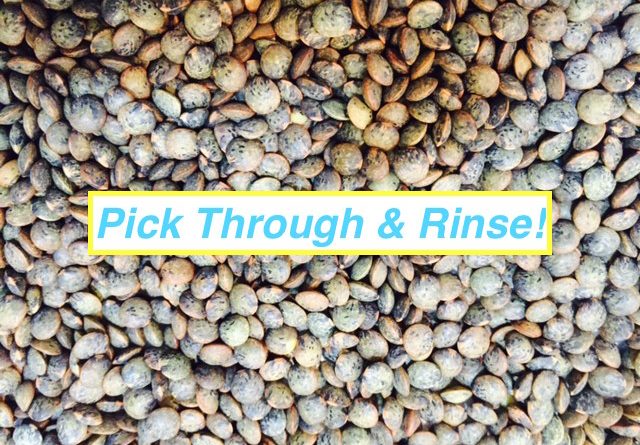 We continue to receive reports of errant gluten-containing grains in bags of dried lentils sold in the US. Health Canada just issued a recall on a brand of lentils for undeclared gluten. As a general reminder, under US GIPSA standards (Grain Inspection, Packers & Stockyards Administration), lentils are allowed to contain a certain percentage of foreign grain, including wheat, barley, and rye. As a precaution, please make sure to pick through dry lentils carefully and rinse them very thoroughly under running water.

Here is some evidence to support these recommendations:

From what we understand from Purity Protocol Ingredients of Avena Foods Limited, there is no source of purity protocol lentils currently on the market. BUT this appears to be changing. According to a Tweet on Twitter from @gfprotocol in response to a question from @GFWatchdog, “No brands are using Purity Protocol Lentils. These will be available (and lentil flour & grit) from next crop year, the first in the world. We are partnering with brands and will keep you posted. ‘Start safe, stay safe’ matters.”

Thank you! We agree!