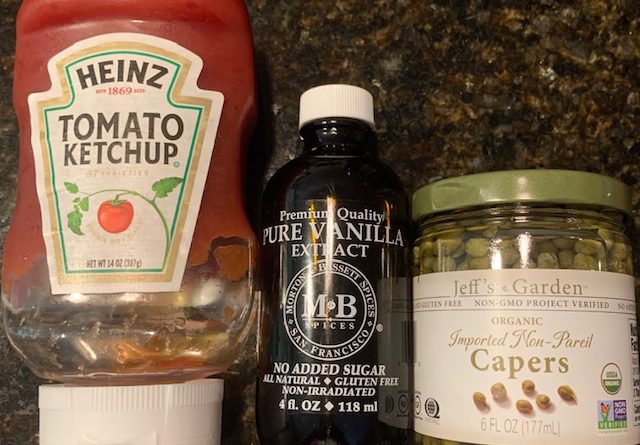 The rule is available at https://www.federalregister.gov/documents/2020/08/13/2020-17088/food-labeling-gluten-free-labeling-of-fermented-or-hydrolyzed-foods

IMPORTANT: Please keep in mind the following points when reading this post and others on FDA and distilled spirits:

Bottom line: Distillation is considered by the FDA to be a “process to remove gluten.” Distilled products regulated by the FDA may carry a gluten-free claim on product packaging. FDA considers such foods safe for people with celiac disease. Because there is no available method to detect and quantify gluten that may be present in a distilled product, FDA will assess compliance with the 2013 gluten-free labeling rule using scientifically valid methods that can reliably detect the presence or absence of protein or protein fragments. If there is no protein in the distilled component, there is also no gluten (remember gluten is a protein) in the distilled component.

Distilled foods and ingredients under the labeling jurisdiction of FDA include:

Keep in mind: Testing total protein does not work for products that are fermented or hydrolyzed because while the protein is broken down, it is not removed.

The details: According to the FDA in clarifying information provided in the Q&A portion of the Federal Register document (with some additional explanation from GFWD):

Ingredients/processing after distillation. According to FDA:

Getting into the weeds: Distilled vinegar, fermentation, and growth media

Warning: This is a tricky section. Please check back periodically for additional details.

Under the FDA Compliance Policy Guide for vinegar, “SPIRIT VINEGAR, DISTILLED VINEGAR, GRAIN VINEGAR. The product made by the acetous fermentation of dilute distilled alcohol.” For more information see https://www.fda.gov/regulatory-information/search-fda-guidance-documents/cpg-sec-525825-vinegar-definitions-adulteration-vinegar-eels

FDA responded to a comment about vinegar and fermentation, stating:

Manufacturers: On the off chance that you don’t believe growth media containing gluten is a concern, please see: