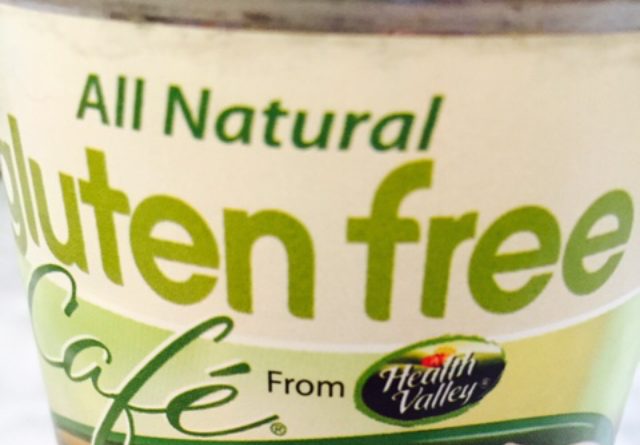 Gluten Free Watchdog received a consumer complaint about Health Valley Gluten Free Café Chicken Noodle Soup. The product includes the ingredient “flavors (including yeast extract).” Long story short, according to the consumer who contacted us, she was told by Health Valley customer service representatives that the source of the yeast extract was brewer’s yeast. However, she never received a definitive answer regarding whether the brewer’s yeast was spent brewer’s yeast.

Generally speaking, we do not advise contacting manufacturers about labeled gluten-free foods containing yeast extract. The assumption being that a manufacturer would not label a food as gluten-free if it contained yeast extract grown on barley. BUT, we became concerned after hearing that the consumer was told the yeast extract was brewer’s yeast.

We contacted Health Valley on behalf of the consumer. After multiple phone calls we were advised that upper management was not answering questions about the source of the yeast extract. A floor manager advised us that the company often considers this type of information proprietary.

We reached out to a contact at Hain-Celestial who was able to tell us that according to supplier information, the flavor does not contain gluten. No information was available on the source of the yeast extract. Our request for this information has been sent to R&D.

We also reached out to the certifying agency—GFCO. They are looking into the situation but have not provided any additional information.

Why information about yeast extract matters

Bottom Line: Give your money to manufacturers who are forthcoming with you about the source of their ingredients. Avoid those brands that withhold information important to your health citing “proprietary” as the reason.

The following products (among others) contain yeast extract from barley:

Suzanne Simpson, dietitian at the Celiac Center at Columbia University recently alerted me to… 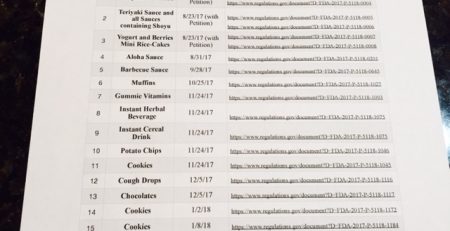 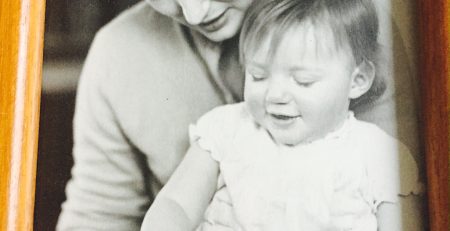 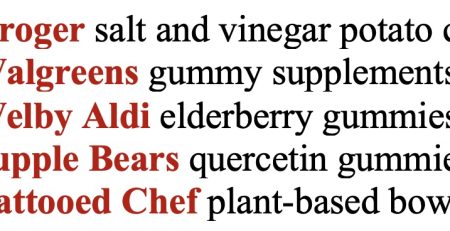 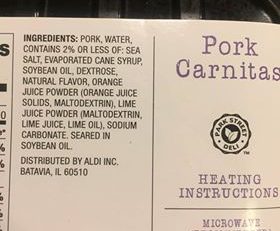